Flood vs. Leak: Which is More Hazardous?

As a homeowner, the difference between a flood and a leak might seem secondary, when compared to the attributes they share. Most notable, both cause a lot of damage to your home and belongings. Additionally, they both require the services of a restoration team. However, when it comes to flood vs. leak, a flood is more hazardous than a leak. This is due to the contamination, the difficulty of cleanup, and the unique risks of standing water. 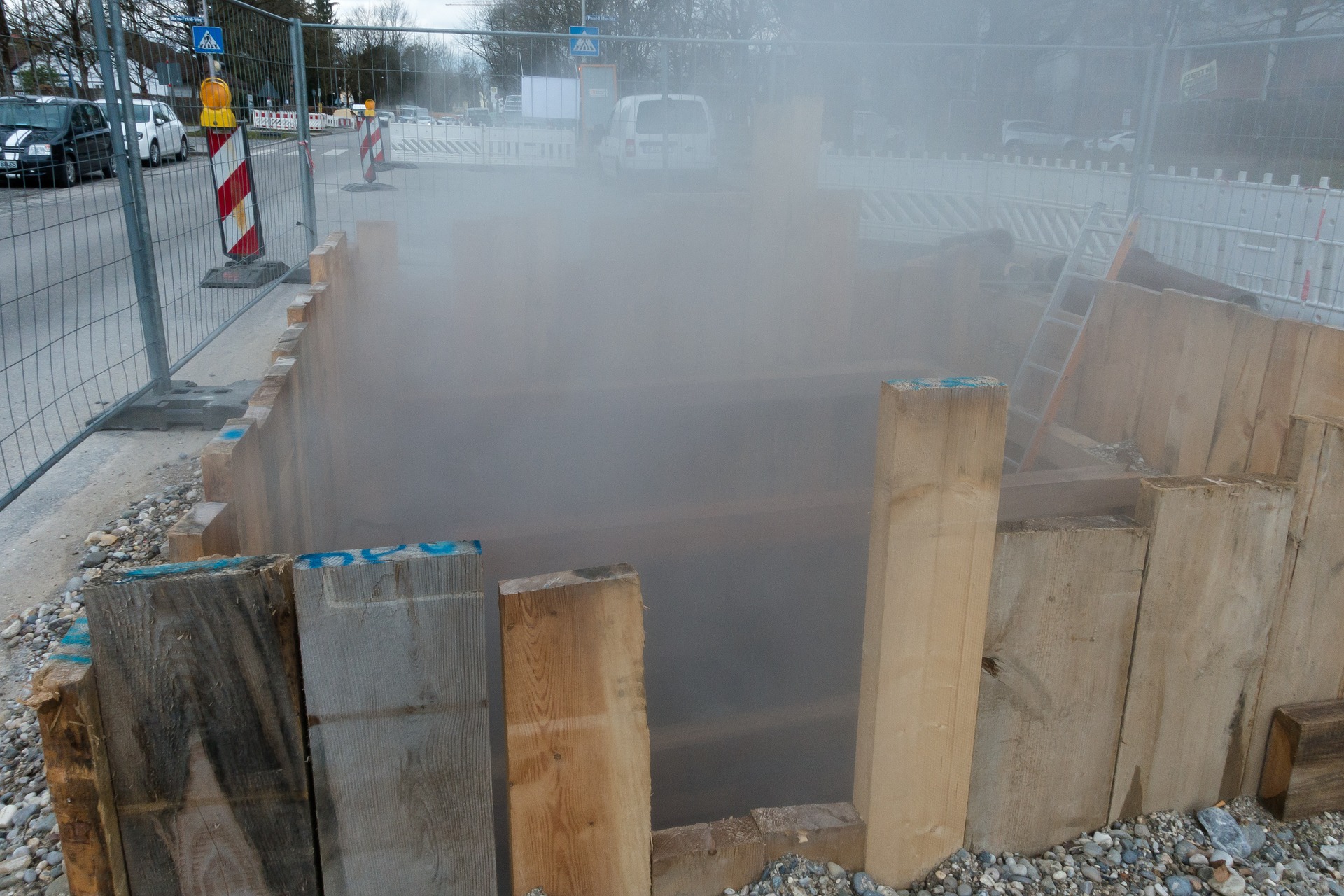 Floods bring water from outside the home inside. During this process, the water mixes with contaminants outside and drags them into your home. Oils, pollutants, and chemicals are all very commonly found in flood water. A flood that creeps in through the garage might bring with it paint thinner from furniture restoration work you did, and motor oil that dripped out of the car. It could bring in pesticides from fields or the side of the road. Flood water could also carry organic contaminates in the form of molds, bacteria, or sewage.

In terms of the safety in a flood vs. leak contest, leaks are typically safer, while floods are always hazardous. It’s impossible to tell what is and isn’t in your flood water. If you are experiencing regional flooding, the water in your building could have traveled miles to be there. Even localized flooding could have brought in an unknowable amount of contaminates. All flood water must be treated as highly contaminated. There’s simply no way to know if it’s safe or not.

Again, in a flood vs. leak comparison, cleaning up after a leak is considerably easier than cleaning up after a flood. Leaks tend to be isolated from the water source. This means you can shut down water to the house temporarily, and stop the leak. Once the flow of water is interrupted, cleaning up the standing water begins. Once the cause of the leak is repaired, water service is restored. While it’s usually difficult to repair a leak, it’s also considered a straightforward process. Cleaning up a flood is not always so clear.

In most cases, your building wouldn’t be flooding if it was easy for you to prevent it. Sandbags are a good defense against flooding, but if the water is already flowing in it will be difficult to stop. You may have to let the flood run its course before you can embark on major cleanup operations.

Once the flood has reached its high point, you need a water damage restoration team on hand to handle the cleanup. Standing water (such as a flood) is perfect for the growth of bacteria and mold. These secondary hazards of water damage are less common when the water is kept fresh and moving, as in the case of a leak.

The flood vs. leak comparison, comes down to the safety of water and the ease of cleanup. Floods do damage on a larger scale, making cleanup difficult. It’s also extremely difficult to stop a flood before its time. Leaks are a known quality of water, and can usually be disrupted. Until then, the flowing nature of a leak helps prevent the risks associated with standing water. 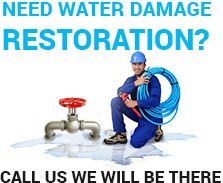