5 Creepy Things You Might Find In Your Basement During October 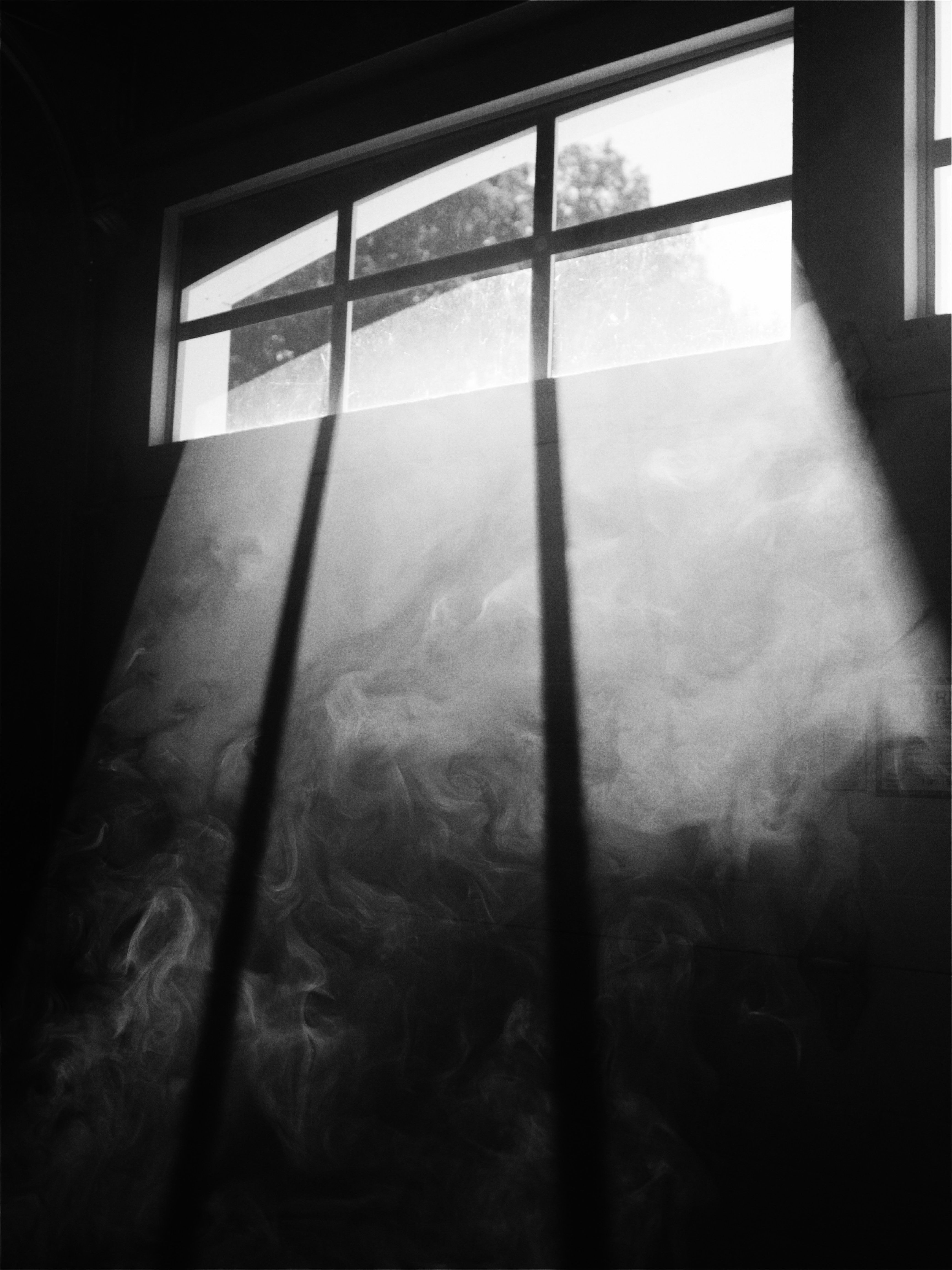 The team at MD Water Restoration knows what it’s like to get the chills in a basement. Here are five things that our team will sometimes find in unsuspecting homeowners’ basements. Be on the lookout for these ghouls and disasters in your own basement this October.

If it’s a Hollywood movie, there’s more than likely going to be some sort of monster in the basement! Whether it’s a movie with a huge budget or a B-movie, most of the spooky stuff happens in the basement. It’s a perfect place for spirits, ghouls, and goblins. Remember the scene in “IT” where the basement is filled with water, and the little boy in the yellow coat is trying to drag his brother and their friends into the sewer? Yeah, creepy monsters and spirits love to hang out in basements, according to the movies.

If that scene in “IT” had been real, the homeowners would have been looking at some hefty water damage. Water damage can be dramatic, like the standing water in that horror movie scene, or it can creep in over time. Water damage can masquerade as dampness or condensation in a basement that isn’t well sealed.

What loves cool, dark places? Mold. And mold is usually described as slimy, icky, and creepy. Did you know that before refrigerators were invented, some people kept perishable food items in the cellar or the basement to try to preserve them for as long as possible? That’s because basements are cool, dark spaces in the home – perfect environments for mold.

If you survey all zombie movies and shows, nine times out of 10 the cause of the zombie apocalypse is a virus. Just as creepy is the bacteria that might be living in your basement if you have water damage. Left untreated, that water damage can cause serious health threats to everyone in your home.

Name one thing more creepy and gross than sewage backup. We’ll wait. Sewage backup can creep into your basement and sometimes dramatically flood your entire basement space. So, if this happens to you and you find yourself in the middle of either a huge sewage backup or a small incident, do not handle the backup yourself. You pose a serious risk to yourself and your family if you try to go the DIY route – not to mention a hit on your property value with any DIY fixes.

Trust MD Water Restoration for Almost All Your Basement Creepies

MD Water Restoration is qualified and capable of lending a hand for the basement creepies removal needs listed here, besides the monsters. If you have a sewage backup, mold, or suspect harmful bacteria, call today. Our team is in your neighborhood and ready to help.